THOMAS FEELEY: Me and my good friend Tom Homan have pretty much been saying this since this last August. You know whenever your country is doing something in the middle of the night it’s never a good thing. They’ve been doing this for quite a while. They take illegal aliens from the border—we really don’t know who they are, we don’t know if they’re COVID-positive, we fly them all over the country, and I’m not sure what Jen [Psaki’s] talking about, but you’re definitely not flying them to detention centers, you’re cutting them loose on the street, and then we’re never seeing them again. So, the reality between what’s really happening and what the White House thinks is happening couldn’t be farther apart.

Top Tax changes for 2022- The IRS has reshuffled the deck. Are you ready 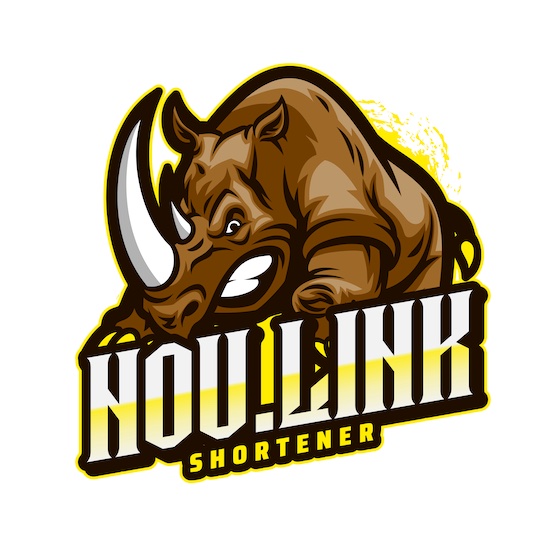