Candidate running on 'defunding the police' caught with private security

Candidate running on 'defunding the police' caught with private security 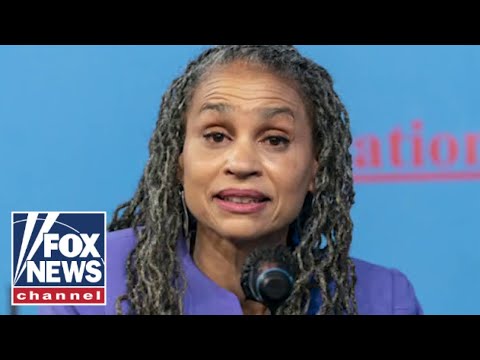 New York Post's Karol Markowicz criticizes Maya Wiley's campaign message as being the opposite of how she lives. #FoxNews #Tucker