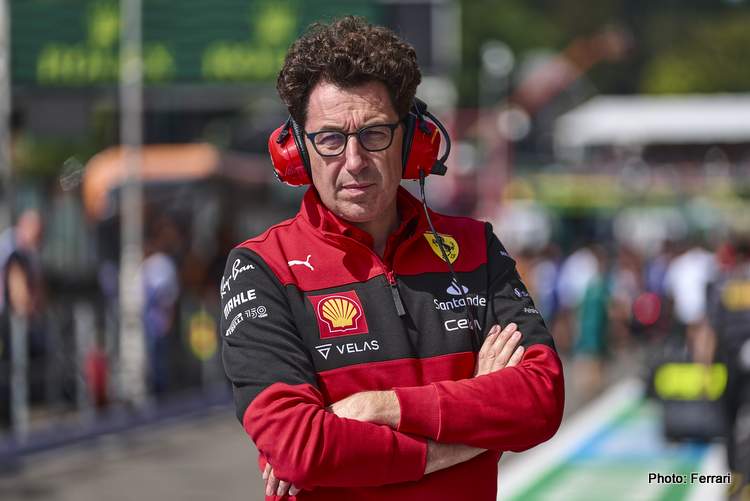 On the face of it, Ferrari at the 2022 Belgian Grand Prix was a step forward. Believe it, or not! Carlos fighting that Mercedes off for third was, after all, the team’s first Formula 1 podium in three races!

Yes, of course, there were outside factors this time. The FIA’s Wolff-induced kneejerk to implement floor changes seemed to affect his silver cars worst of the top three. Ferrari a lot too. But Red Bull it seems got off scot-free. pity That’s about the championship then.

The likelihood of Max it Red Bull losing it is about zero. This is good for Ferrari because it takes the pressure off. The team just needs to let it go now, rather than wait for the math to confirm it. That way it can concentrate on sorting itself out, rather than chasing phantoms.

Charles has gone to pot 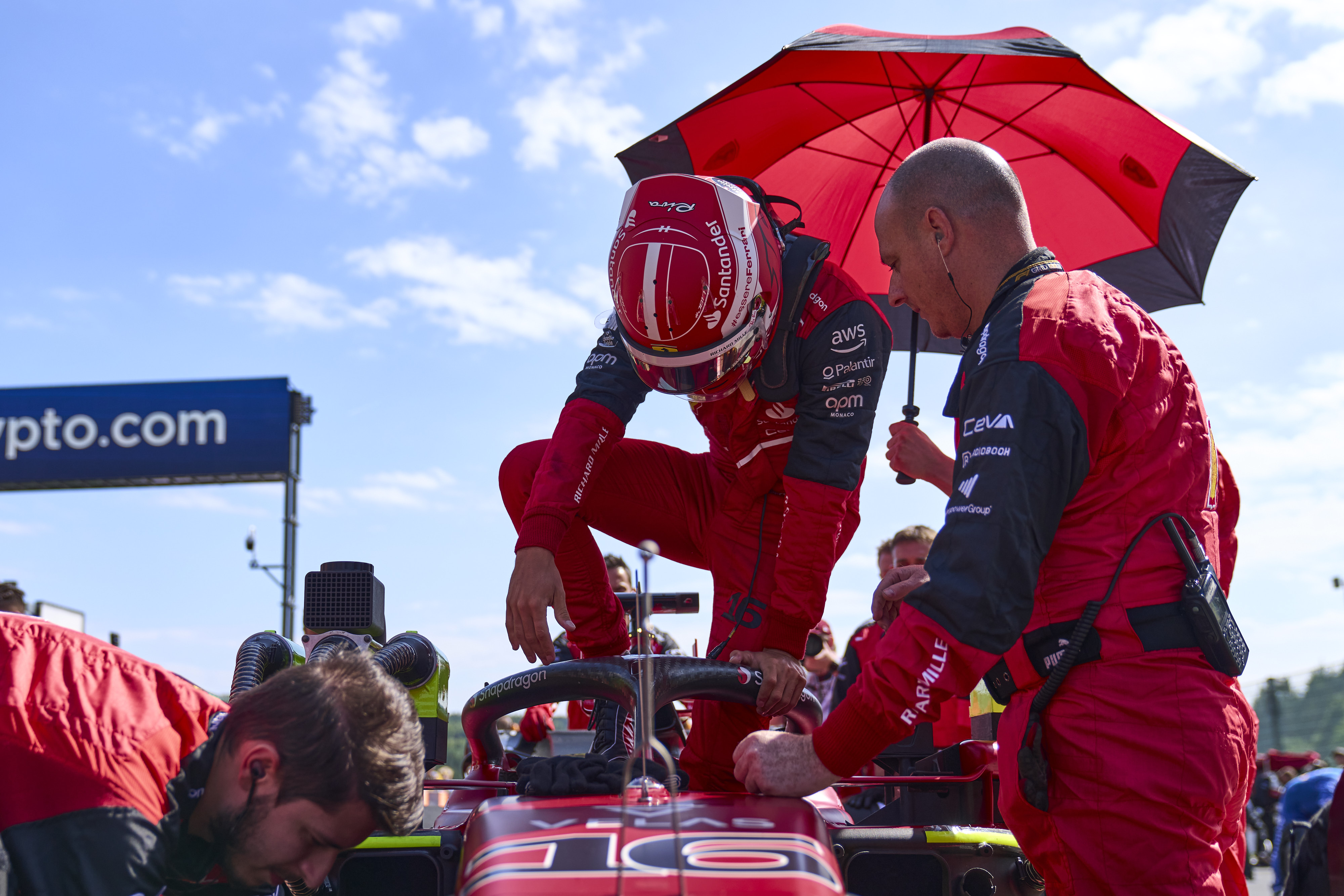 Unfortunately, Charles Leclerc is no longer driving as if he wants to win. He’s gone to pot. Spinning in practice, lackluster in the race and compromised by the team. So one can hardly blame him. He’s a broken man, and it shows. Another reason to let go. And get on with it.

On the converse, Carlos Sainz has come out fighting. The Ferrari form man all weekend, did a sterling job with the donkey of a car (well versus the Red Bull, anyway). Basically, on average, Carlos has carried the team on his back through this horrible little lull since Austria.

And that’s pulling Sainz ever closer to Leclerc in the Driver’s Championship. Could we be on for Sainz pipping Leclerc for the second year in a row? Join the dots right now and it’s not a possibility, it’s likely. Sainz is far more solid than many give him credit for.

Scuderia Ferrari are Best at the Blame Game? 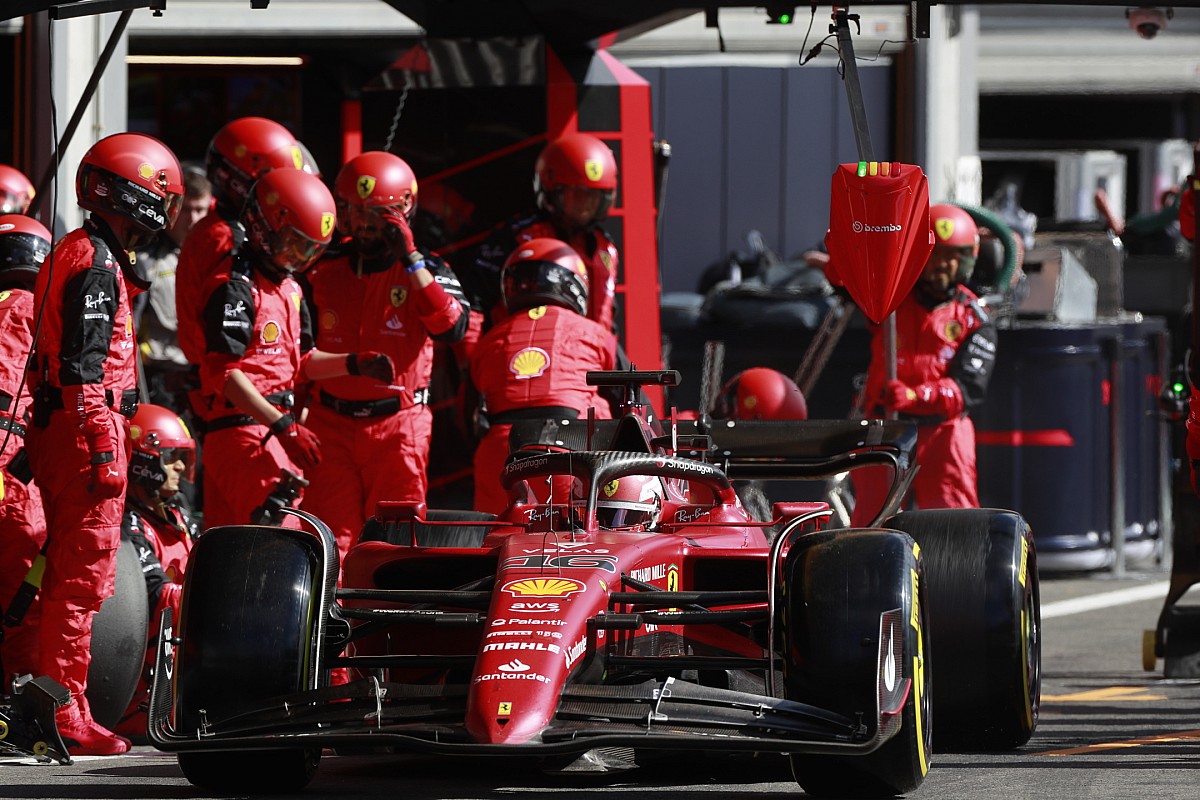 Our Ferrari team of course continues to cock it up. So many little mistakes. Why the hell was Charles on red rubber to tow Sainz around to his inherited pole on Saturday? A small mistake indeed, but yet another mistake.

And that ‘brave’ move to steal a fastest lap point? Didn’t that just work out well? First of all, it released Leclerc into Alonso’s grasp. And cocked up any chance of topping Max’s fastest lap as he fought Fernando. And then they blame the car for breaking the pit lane speed limit?

Face up to it guys, we cocked up. Again. And lost a point instead of gaining one. But the most amazing bit of all of that is how ‘we’ tried to shift the blame to… yes… Max Verstappen!

What is a sensor? No, it was senseless! 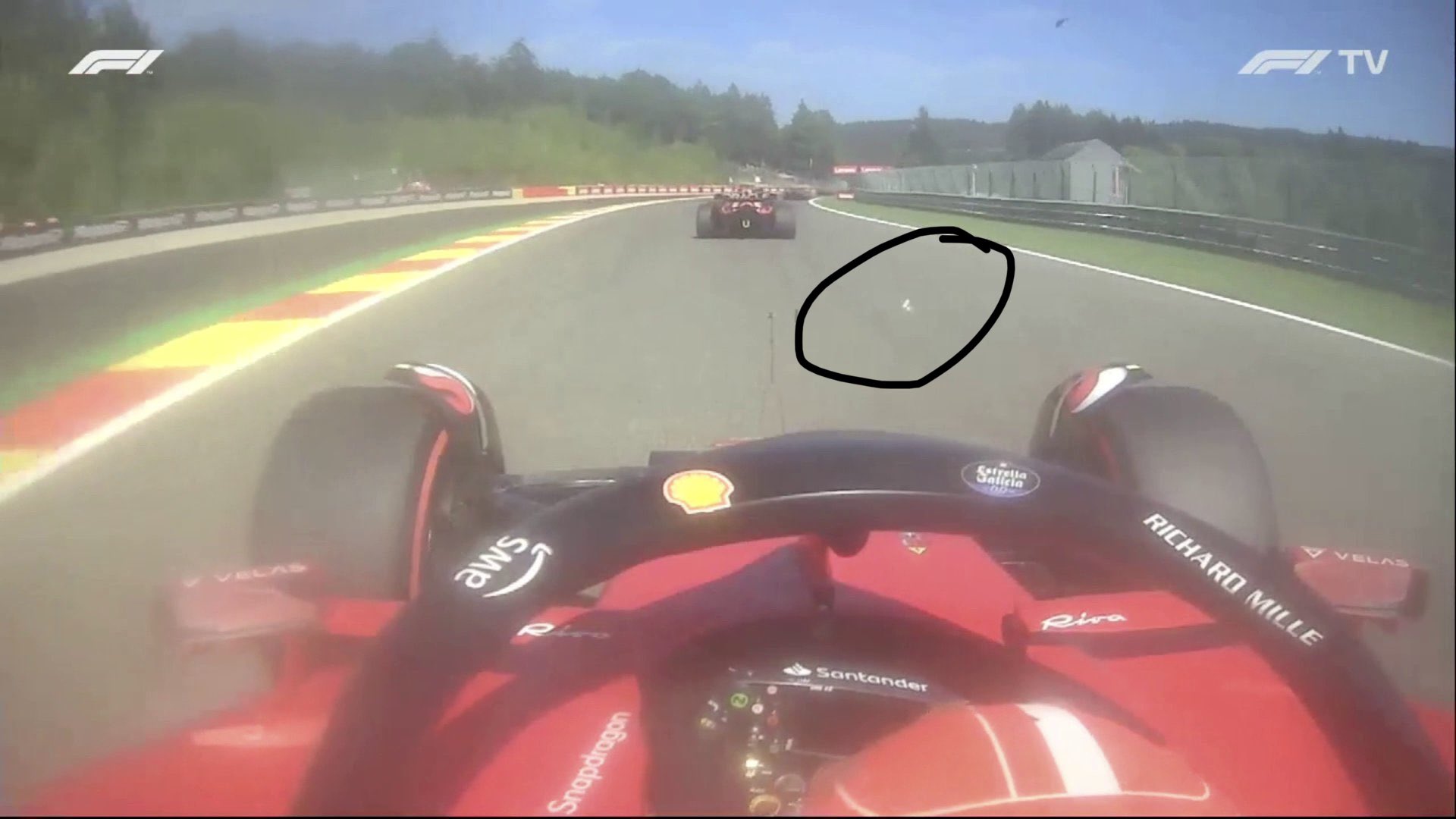 Now there is no way on God’s green earth that Max planned that tear-off to fly in and block the Ferrari’s radiator. No bloody way. And please explain, Mr. Binotto, how a piece of plastic – you told us – would overheat the car, and damaged a sensor to cause the 80kph speed limit to break?

You can’t. Simple as that. You’d rather subliminally try to blame the Champion and his team that is showing us how it’s done! Really? Is that how low we, at Ferrari, can go under our Mattia and the age of no accountability at Maranello?

Sadly, worst of all, this is at a time when our team should be looking in at itself. Looking how to really improve. Rather than protecting the incompetents who have now proven beyond all reasonable doubt that they cannot do the job.


Did you miss our previous article...
https://newshub247.com/sports/-mclaren-racing-and-jack-daniels-strike-f1-deal-