Turned Away From Urgent Care — And Toward a Big ER Bill

Turned Away From Urgent Care — And Toward a Big ER Bill

She was driving a friend home from high school on a winding road outside Rome, Georgia. She saw standing water from a recent rain. She tried to slow down but lost control of her car on a big curve. “The car flipped about three times,” Frankie said. “We spun around and went off the side of this hill. My car was on its side, and the back end was crushed up into a tree.”

Frankie said the air bags deployed and both passengers were wearing seat belts, so she was left with just a headache when her father, Russell Cook, came to pick her up from the crash site.

Frankie, then a high school junior, worried she might have a concussion that could affect her performance on an upcoming Advanced Placement exam, so she and her father decided to stop by an urgent care center near their house to get her checked out. They didn’t make it past the front desk.

“‘We don’t take third-party insurance,’” Russell said the receptionist at Atrium Health Floyd Urgent Care Rome told him, though he wasn’t sure what she meant. “She told me, like, three times.”

The problem didn’t seem to be that the clinic lacked the medical expertise to evaluate Frankie. Rather, the Cooks seemed to be confronting a reimbursement policy that is often used by urgent care centers to avoid waiting for payments from car insurance settlements.

Russell was told to take Frankie to an emergency room, which by law must see all patients regardless of such issues. The nearest one, at Atrium Health Floyd Medical Center, was about a mile down the road and was owned by the same hospital system as the urgent care center.

There, Russell said, a doctor looked Frankie over “for just a few minutes,” did precautionary CT scans of her head and body, and sent her home with advice to “take some Tylenol” and rest. She did not have a concussion or serious head injury and was able to take her AP exam on time.

Then the bill came.

What Gives: The Cooks hit a hazard in the health care system after Frankie’s car struck that tree: More and more hospital systems own urgent care centers, which have limits on who they treat — for both financial and medical reasons.

Russell was pretty upset after he received such a large bill, especially when he had tried to make a quick, inexpensive trip to the clinic. He said Frankie’s grandmother was seen at an urgent care center after a car wreck and walked out with a bill for just a few hundred dollars.

“That’s kind of what I was expecting,” he said. “She just really needed to be looked over.”

So why was Frankie turned away from an urgent care center?

Lou Ellen Horwitz, CEO of the Urgent Care Association, said it’s a pretty standard policy for urgent care centers not to treat injuries that result from car crashes, even minor ones. “Generally, as a rule, they do not take care of car accident victims regardless of the extent of their injuries, because it is going to go through that auto insurance claims process before the provider gets paid,” she said.

Horwitz said urgent care centers — even ones owned by big health systems — often operate on thin margins and can’t wait months and months for an auto insurance company to pay out a claim. She said “unfortunately” people tend to learn about such policies when they show up expecting care.

Fold in the complicated relationship between health and auto insurance companies and you have what Barak Richman, a health care policy professor at Duke University’s law school, called “the wildly complex world that we live in.”

“Each product has its own specifications about where to go and what it covers. Each one is incredibly difficult and complex to administer,” he said. “And each one imposes mistakes on the system.”

Atrium Health did not respond to repeated requests for comment on Frankie’s case. 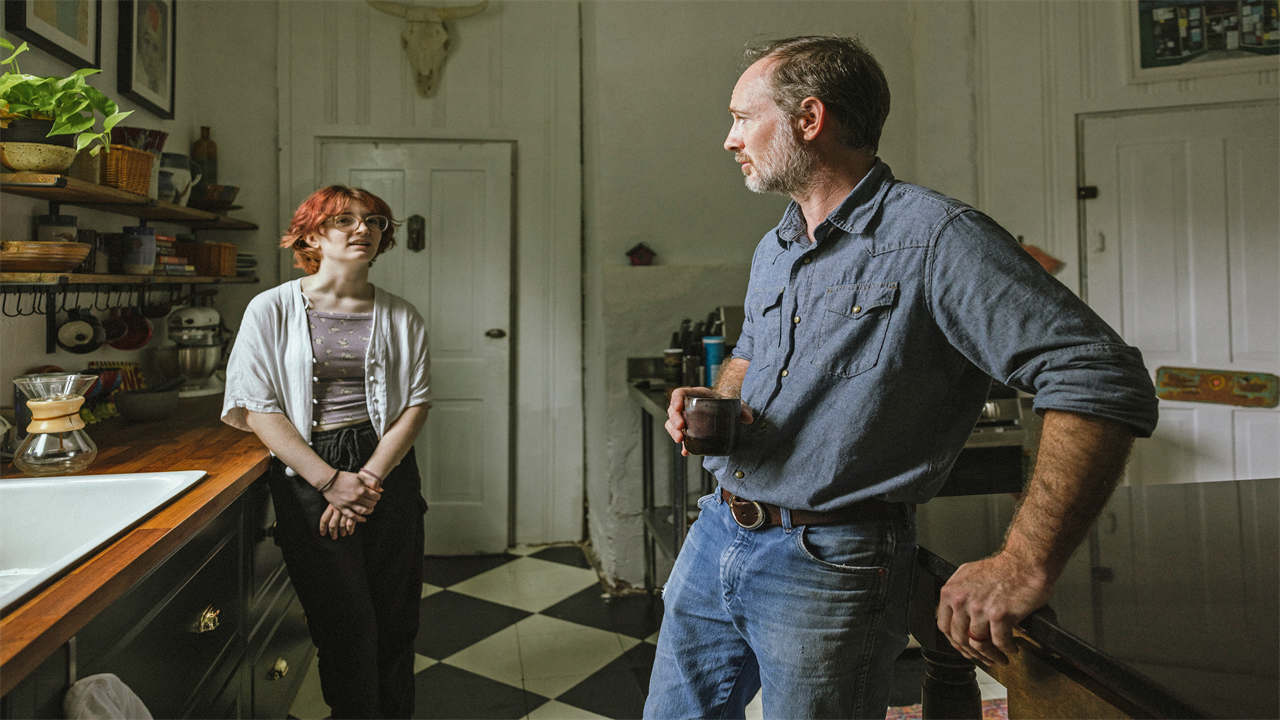 Horwitz dismissed the idea that a health system might push people in car wrecks from urgent care centers to emergency rooms to make more money off them. Still, auto insurance generally pays more than health insurance for the same services.

“At the risk of sounding a little too cynical, there are always dollar signs when a health care provider sees a patient come through the door,” Richman said.

Dr. Ateev Mehrotra, a professor of health care policy at Harvard Medical School, said it was likely strategic for the urgent care center to be right down the street from the ER. Part of the strategy makes sense medically, he said, “because if a bad thing happens, you want to get them to some place with more skill really quickly.”

But he also said urgent care centers are “one of the most effective ways” for a health system to generate new revenue, creating a pipeline of new patients to visit its hospitals and later see doctors for testing and follow-up.

Mehrotra also said urgent care centers are not bound by the Emergency Medical Treatment and Labor Act, a federal law known as EMTALA that requires hospitals to stabilize patients regardless of their ability to pay.

At the time of Frankie’s visit, both the urgent care center and emergency room were owned by Floyd health system, which operated a handful of hospitals and clinics in northwestern Georgia and northeastern Alabama. Since then, Floyd has merged with Atrium Health — a larger, North Carolina-based company that operates dozens of hospitals across the Southeast.

Frankie got a CT scan of her head and body in the emergency room, tests KHN confirmed she couldn’t have gotten at the urgent care center regardless of whether the test was medically necessary or just part of a protocol for people in car wrecks who complain of a headache. 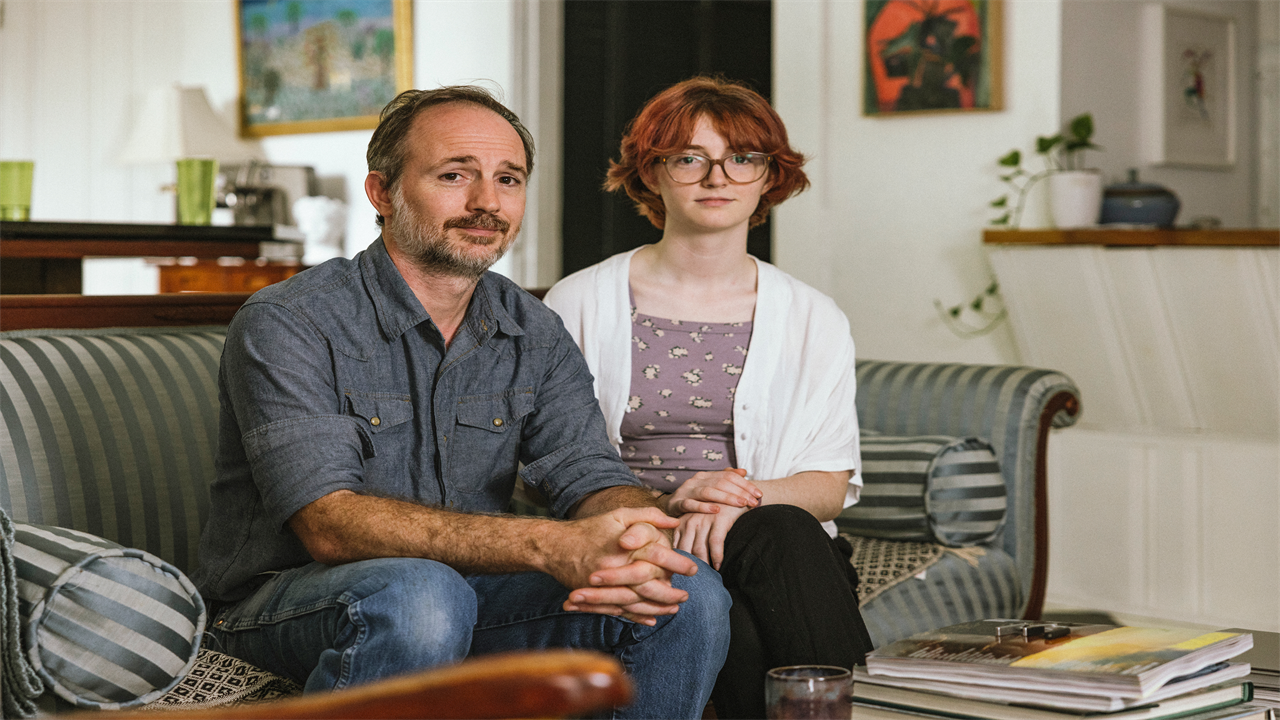 Resolution: Sixteen months have passed since Frankie Cook’s hospital visit, and Russell has delayed paying any of the bill on advice he got from a family friend who’s an attorney. After insurance covered its share, the Cooks’ portion came to $1,042.

Getting to that number has been a frustrating process, Russell said. He heard about the initial $17,005 bill in a letter from a lawyer representing the hospital — another unnerving wrinkle of Frankie’s care resulting from the car wreck. The Cooks then had to pursue a lengthy appeal process to get a $5,200 duplicate charge removed from the bill.

Anthem Blue Cross Blue Shield, the Cooks’ insurer, paid $4,006 of the claim. It said in a statement that it’s “committed to providing access to high-quality medical care for our members. This matter was reviewed in accordance with our clinical guidelines, and the billed claims were processed accordingly.”

“It’s not going to put us out on the street,” Russell said of the $1,042 balance, “but we’ve got expenses like everybody else.”

He added, “I would have loved a $200 urgent care visit, but that ship has sailed.”

The Takeaway: It’s important to remember that urgent care centers aren’t governed by the same laws as emergency rooms and that they can be more selective about who they treat. Sometimes their reasons are financial, not clinical.

It’s not uncommon for urgent care centers — even ones in large health systems — to turn away people who have been in car wrecks because of the complications that car insurance settlements create.

Bill of the Month is a crowdsourced investigation by KHN and NPR that dissects and explains medical bills. Do you have an interesting medical bill you want to share with us? Tell us about it!

Turned Away From Urgent Care — And Toward a Big ER Bill https://khn.org/news/article/urgent-care-emergency-room-car-wreck-bill/